We're glad you've found us, because we've a little treat for you...

Join The Montcalm Club and enjoy an exclusive 10% saving on the Best Available Rate when booking direct.

You can get the guaranteed Best Available Rate when you book your reservation at www.themontcalm.com

An instantly recognisable feature of the London skyline since the year 2000, the Coca-Cola London Eye is the world’s largest cantilevered observation wheel at 135m. It has won over 85 awards for national and international tourism, outstanding architectural quality, and engineering achievement.

Amazingly for the UK’s most popular paid-for visitor attraction, it was originally only intended as a temporary structure, built to be dismantled and transported to a new location, with planning permission for just five years. With millions boarding it every year however, it’s become a permanent fixture – and a striking symbol of modern London. 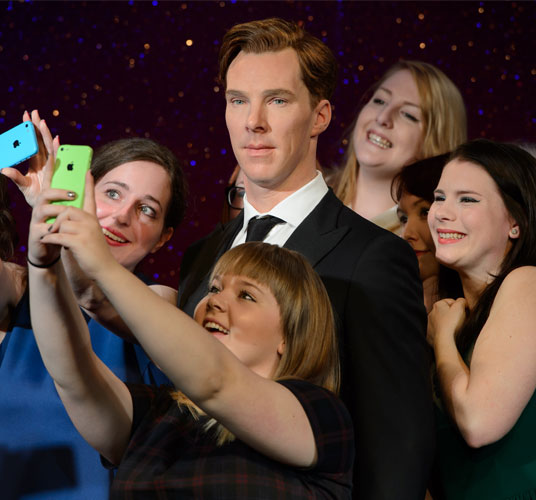 When it comes to London's must-sees, you'd be forgiven for not knowing where to start. Allow us to assist. Book an overnight stay...

Be inspired by The Montcalm experience around you.

Dining in the comfort of your own room for a truly delicious #MontcalmExperience. ...

Slow weekends at The Montcalm Marble Arch make for a luxurious #MontcalmExperience in London. ...

We are deeply saddened to hear the announcement this morning from HM The Queen that her husband, HRH Prince Philip, The Duke of Edinburgh has passed away.  We send our deepest condolences to Her Majesty and the Royal Family at this sad time.

Your most precious moments celebrated in style at The Montcalm Marble Arch, thanks to our dedicated team. #MontcalmExperience ...

The perfect setting for an authentically Indian feast at Hankies Marble Arch. #MontcalmExperience ...

Taking those last few moments of tranquility before a busy day ahead! #MontcalmExperience ...

The Suite of your dreams awaits... #MontcalmExperience ...

Planning your next unforgettable #MontcalmExperience and feeling ready to relax in a luxurious setting very soon. Wishing all a fantastic weekend ahead! ...

Our beautiful The @montcalm_marble_arch! We first opened in 1973 and are patiently waiting to welcome our fabulous guests to a luxurious #MontcalmExperience soon! ...

Beginning a new day feeling refreshed after a fantastic night’s sleep in luxury! What could be better? #MontcalmExperience ...

All the team at The @montcalm_marble_arch are wishing our fantastic Mother figures a beautiful Mother’s Day and the best health on their special day! 🌸 #MontcalmExperience ...

The Montcalm Marble Arch has always been dedicated to taking care of our guests.
#MontcalmExperience ...

A few of our favourite things.
#MontcalmExperience ...

We can’t wait to welcome our guests to our unlimited hospitality and warmth.
#MontcalmExperience ...

Not long until we are waking up in one of our luxury suites.
#MontcalmExperience ...

Recovery mode at our beautiful Spa. ...