Classical music buffs are in for a treat when it comes to the summer annual music event the BBC Proms. The largest classical music festival on the planet, you will find affordably priced concerts held at the iconic Royal Albert Hall and other venues across the city.

Stay at any of the Montcalm group of hotels in London, and you will be in close proximity to the venues including the legendary Royal Albert Hall. The musical fiesta includes family concerts, world premieres, soloists, singers and musicians from all over the world.

Lasting eight weeks through summer, the grand finale is the Last Night performances in the BBC Proms in the Park, an event not to be missed. 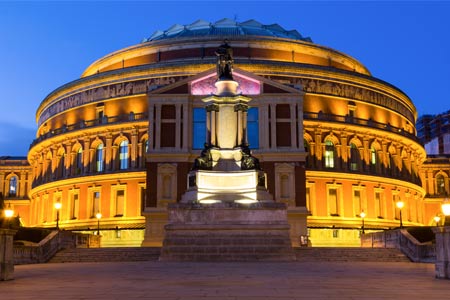